Mr. Ghulam Sediq Amini is 33 years old and head of nine family members. He is an agriculturalist and livestock keeper. He was covered by SNaPP2 project in 2017 and has been able to improve his and his family's livelihoods through agriculture production and livestock keeping.

Mr. Ghulam Sediq said that he was not very professional in cultivating and harvesting vegetables, so he used traditional farming methods to cultivate and grow vegetables, further he did not know how to keep livestock and increase livestock production. But after being covered by the SNaPP2 program, his agriculture and livestock production has been surprisingly increased.

Further, the quality of his products as well as his livelihood is improved. In addition being included in contract farming which was facilitated by SNaPP2 project, he has found market for his products which has encouraged him to further develop his agribusiness.

In the agriculture sector, he said that, he has received training from cultivation to harvesting crops, and on the other hand he has also received agriculture tool kits such as shovels, improved seeds and fertilizers. 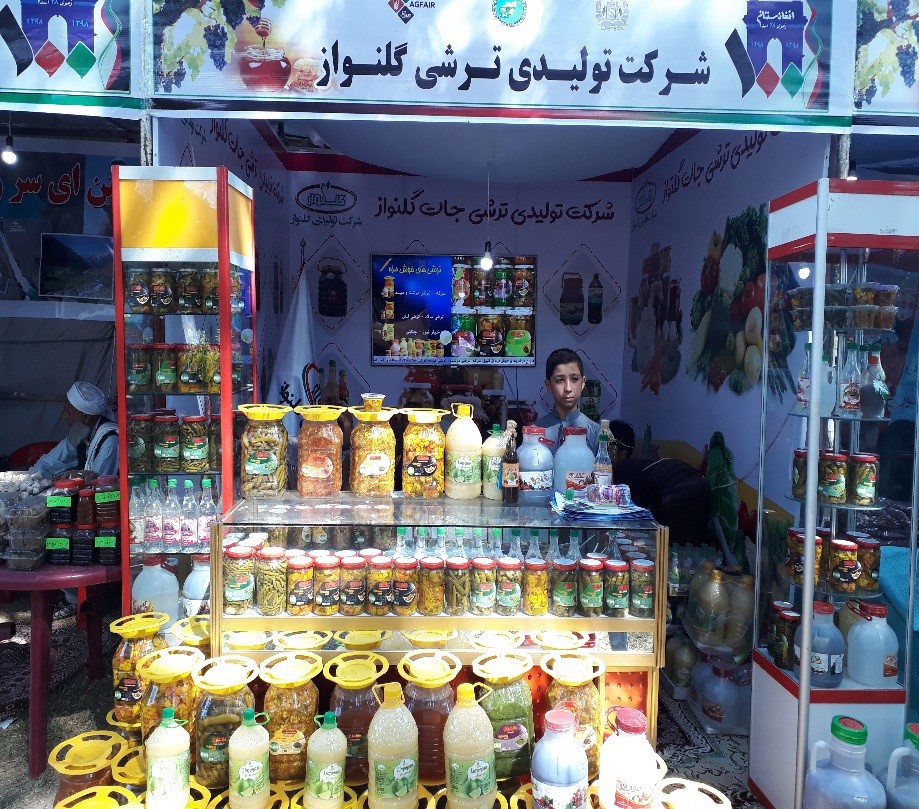 Prior to the project's support, Mr. Ghulam Sediq could hardly afford to support his family from the income he would have received from his crop yields, but now he can save up to 500,000 AFN on average annually.

He also says that he is no longer worried about selling his products because of a very reasonable price which he receives for selling his vegetable products to Gulnawaz Company with which he and his villagers have signed contracts. He also said that if he needs money, he can also get advance payment from the company for his products.

Mr. Ghulam Sediq said that he is happy that he has now signed an agricultural contract with processor companies and that his crops will not be damaged and he is not worried about the sale of his products. He also wants to get proper agricultural loans to develop his crop.

Mr. Ghulam Sediq is planning to work on flower growing in the future. In his view, sales of fresh flowers also have a good revenue and domestic and foreign markets. Therefore, his decision can make his life and work more prosperous.

On the other hand, we talked to the vegetable processor company to get his views on their signed contracts. He told me at the beginning: "We have signed contract farming with seventy farmers, and based on the contracts we collect the products of these farmers like cucumber, tomato, okra, flower, pepper etc and then process it to make different types of pickles and sell it to the market”

A representative from Gulnawaz Company added that their company produces different varieties of pickles from the vegetables collected from contracted farmers. When asked about their sells of pickles in the market, he responded: "Our pickles are more seasonal and we have better sales in the winter season."

Finally, the chairman of the company, which has 25 years of experience in the pickle making field, said that they were satisfied with their business and said that they are almost self-sufficient in terms of pickle production in provincial level.